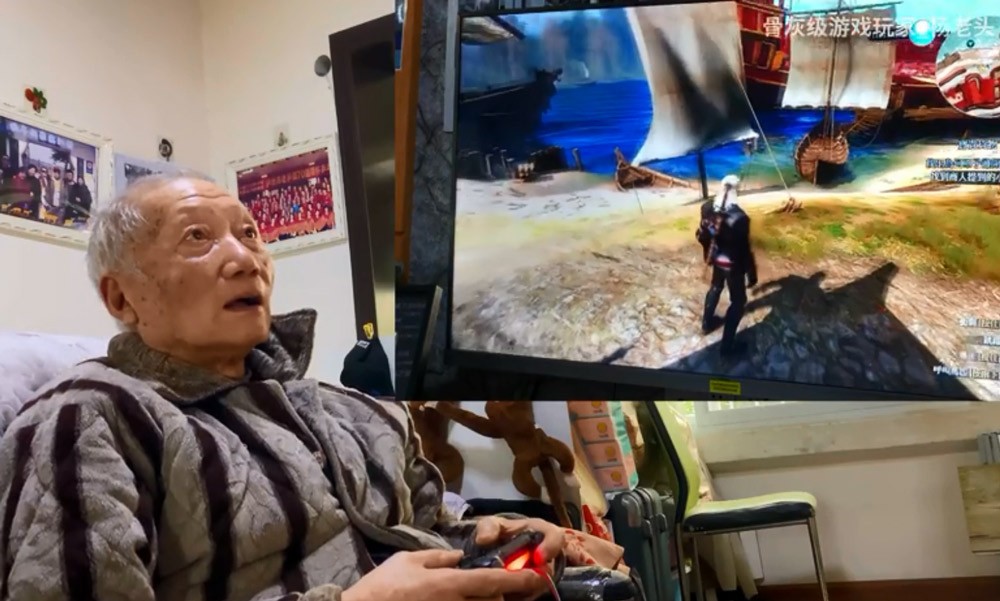 TAIPEI (Taiwan News) — Seniors are now driving growth in China’s gaming industry in the aftermath of restrictions on minors that came into force in August.

The COVID-19 pandemic ignited explosive growth in China’s over-60s gaming market, with around 45-57 million seniors hooked up to consoles last year. The total number has roughly doubled since mid-2020, according to statistics cited by a Sixth Tone report on the trend.

The huge jump in old players came during the extended lockdowns that kept many indoors during the first half of 2020, with many millions of senior citizens using various digital services for the first time, such as using apps to order groceries and other necessities. Loneliness is also a big factor, with many seniors drawing social benefits from playing the games, according to individuals interviewed by Sixth Tone.

An increasing number of gaming companies are now building mobile games that target the elderly market, with Candy Crush-like games reportedly among the favorites for the demographic.

Yet some grey-haired gamers find these options too dull and go for games that give them an adrenaline rush.

One 68-year old gamer surnamed Yang (楊) likes to play Call of Duty and Gran Turismo Sport. He even has over 230,000 subscribers on video platform Bilibili, with his channel “Hardcore Gamer_Old Man Yang,” is described as a cult hit among younger viewers.