It was a terrifying scene when bullets were flying and surveillance video captured people running for cover.  Now, Fort Lauderdale police say one of the shooters was arrested thanks to new technology it now has.

The city on Tuesday announced its received $500,000 to fund what’s called bullet fingerprint analysis and said the program is already making a difference.

A woman is seen carrying a child inside to safety on video taken Easter Sunday, but police say the six-year-old girl was shot, and so was a teenager. Another person was also injured.

Ft. Lauderdale officers marked off shell casings from more than 50 rounds that were fired. 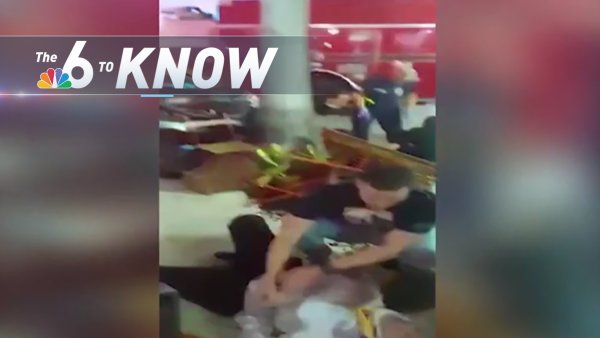 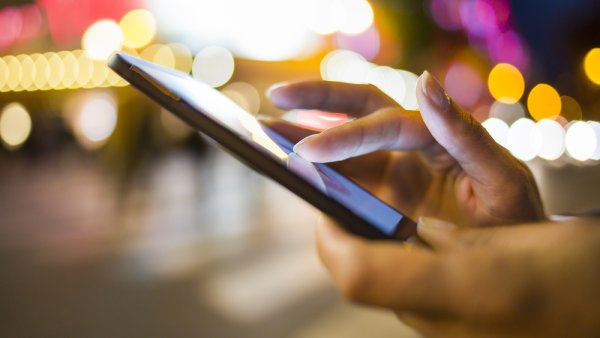 Tuesday, the Police Chief announced that the kind of technology that led to federal agents arresting 41-year-old Roger Walker. Walker is behind bars and facing a federal weapons charge.

The technology provides what amounts to a fingerprint for each shell casing and the ammunition is shared in a nationwide data base that compares casings from other crime scenes – data that leads to suspects.

“Well clearly any opportunity that we have as a city to reduce gun violence is going to enhance the quality of life here in our community,” said Fort Lauderdale’s Mayor Dean Trantalis.

The city plans to initially deploy the technology to the areas in in the central part of the city shown in red on a map depicting where most shootings have taken place over the last few years. Fort Lauderdale officials said 42 percent of its shootings happened in that area.

The police chief said the shot spotter system will get his officers to the location of gunfire quickly, and the new tool gives follow up detectives more to work with.

“Where it is connected it gives our investigators direction to pursue other investigative leads for prosecution,” Scirotto said.

This grant from the federal government also comes with experts, more officers are being assigned to these problem areas and additional prosecutors will be on board.

FDLE, BSO and the federal agents on the ground in South Florida threw their support behind Ft. Lauderdale getting this technology.