‘A Kidney 4 Jacqui’: Coming Together To Find Windsor Woman A Match – NBC Connecticut

March is National Kidney Month; chronic kidney disease impacts one in seven adults in the United States and African-Americans make up nearly a third of Americans with kidney failure.

People can spend years waiting for an organ to become available from a deceased donor, making living organ donation critically important for survival.

For Jacqueline Lucier, discovering that she has chronic kidney disease and now needs a kidney transplant were shocks she never saw coming.

It all started in 2019 with a nagging cough and a trip to urgent care that turned into an emergency room stay.

Eventually determining she had a kidney issue, doctors worked with Lucier for two years to explore alternatives until the medical inevitability became reality in late January.

“We just watched my numbers slowly, slowly decline to the point where my nephrologist said not only are you going to need dialysis, you need a kidney transplant,” said Lucier, who lives in Windsor and is a division director with the Connecticut Office of Higher Education.

The 53-year-old newlywed is now among the African-Americans who make up 30% of Americans with kidney failure despite being just 13% of the U.S. population, according to the American Kidney Fund. 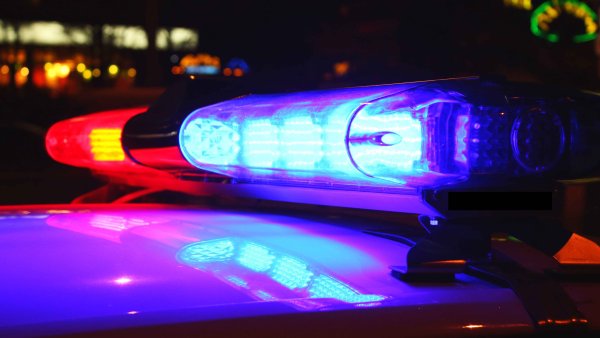 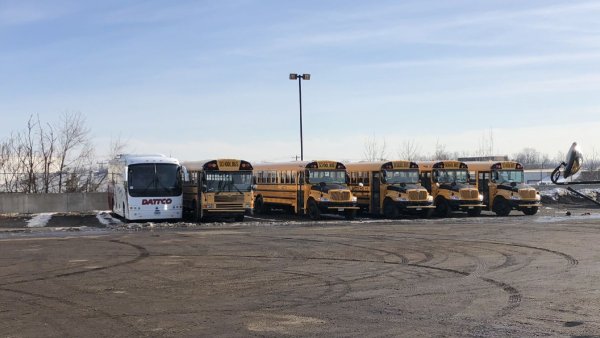 Kidney disease can be a silent killer because for many people including Lucier, it can show virtually no symptoms until the kidneys are already failing and the clock is ticking to find a transplant to avoid a lifetime of dialysis.

Doctors said the best course of action for Lucier is to find a donor who is alive, rather than spending years on the national transplant list waiting for a kidney from a deceased person.

And this is where Lucier’s network has now stepped into campaign to change her life by finding that donor. A friend group she calls “The Thread” and her sisters in her beloved Alpha Kappa Alpha Sorority, Inc. are all working overtime to try to connect her to the kidney she needs.

“They said ‘we got you, don’t even worry about it. We’ll figure this out,’” she said.

Lucier is also working with Hartford Hospital’s transplant team. Asamoah Anane coordinates kidney transplants and said transplants from donors who are still alive are quite literally lifechanging for patients living with kidney disease.

For African-Americans, the pool of eligible donors from direct connections can sometimes be smaller because of pervasive health issues like diabetes and high blood pressure. That’s why experts say it’s critical for anyone that’s ever considered becoming a donor to step up and get screened.

Anyone of any background could be compatible for Lucier or the thousands of other people nationwide who need a kidney.

“You can survive with one kidney and live a long, healthy life. There is no limitation to your life expectancy by donating a kidney. It’s the greatest gift that you can give somebody, which is donating the gift of life,” said Anane.

HHC has a team dedicated to working with organ donors and recipients to help everyone involved in the transplant feel safe and healthy from screening to recovery.

There are programs to help with lost wages in recovery. Last year, 50 people in HHC’s program completed living donor transplants. There are more than 300 people in the program and awaiting transplants today.

Despite this disease, Lucier said she feels fine and actually sees her situation as a blessing. As she searches for her own match, she’s hoping to get everyone thinking about living organ donation, realizing they could be the key to changing someone else’s life.

“That’s what I’m hearing from people that I’m considering this because I want to leave a lasting legacy to others. So what more could I ask for?” she said.

To get screened to see if you’re a match for Jacqui, visit www.nkr.org/SBB483 or email akidney4jacqui@gmail.com.